Azeem Ilyas, our Associate Art Director – Animation, talks about a recent training session he conducted to lay the groundwork for when SABAQ goes 3D.

One of the goals we have for the coming year is having lessons animated in 3D to create a more vivid learning experience. Keeping this in mind, I designed a 3D training for my team members in the production department to give them an insight into the basics as well as the technology and techniques used. My main objective, however, was to introduce to them the tools that would speed up the production process. This training was spread over seven days, where we would huddle around after lunch and collectively nerd about 3D!

I started off with the basics as many on my team were not really familiar with the 3D workflow. I wanted them to explore the software we would eventually use. On the second day, we delved into the 3D workflow which starts with 3D modelling. Everyone was asked to create different shapes and objects in the 3D space and use the different options to put in as much detail as they liked. Amal, who has had prior experience in 3D modelling led this session, making sure to outline every step on the way.

On the third day, we focused on texture and adding details to our models that would take them a step ahead. Kumail, our Art Director, led this session and brought an interactive element by having the team add texture to an ordinary box over the course of this session. On the fourth day, we explored the Rigging and Skinning Process which is essential before the 3D models are animated. It’s the equivalent of giving the model a skeleton so that its movement appear as seamless as possible when animated. After a little demonstration, everyone was asked to rig a character that they had previously designed.

The fifth and sixth day focused on bringing characters to life by adding their personalities and emotions. This was the trickiest since it has to be done in the most subtle way possible. After working on an interactive demonstration, everybody was given pre-rigged characters on whom they were to practice. The training drew towards a close by having a session on creating a mood for different settings through lighting.

Not only was this training such a great way to bond with my team members but it also taught me about my strengths as a trainer. This training covered the fundamentals of 3D production and allowed its participants to explore their interest in the production process which they can practice until they master it. As an organization that is always looking to do bigger and better, these trainings are imperative if we are to achieve the goals we set as an organization and for ourselves.

It's Not Just Students 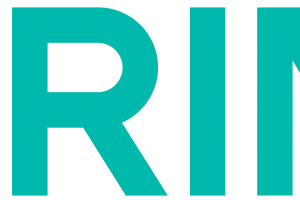 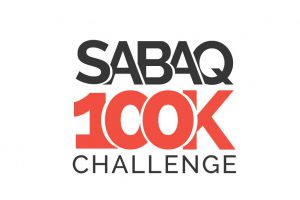 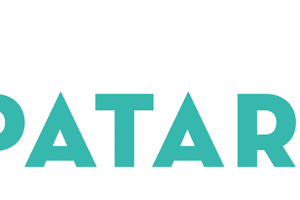