SABAQ on the Road 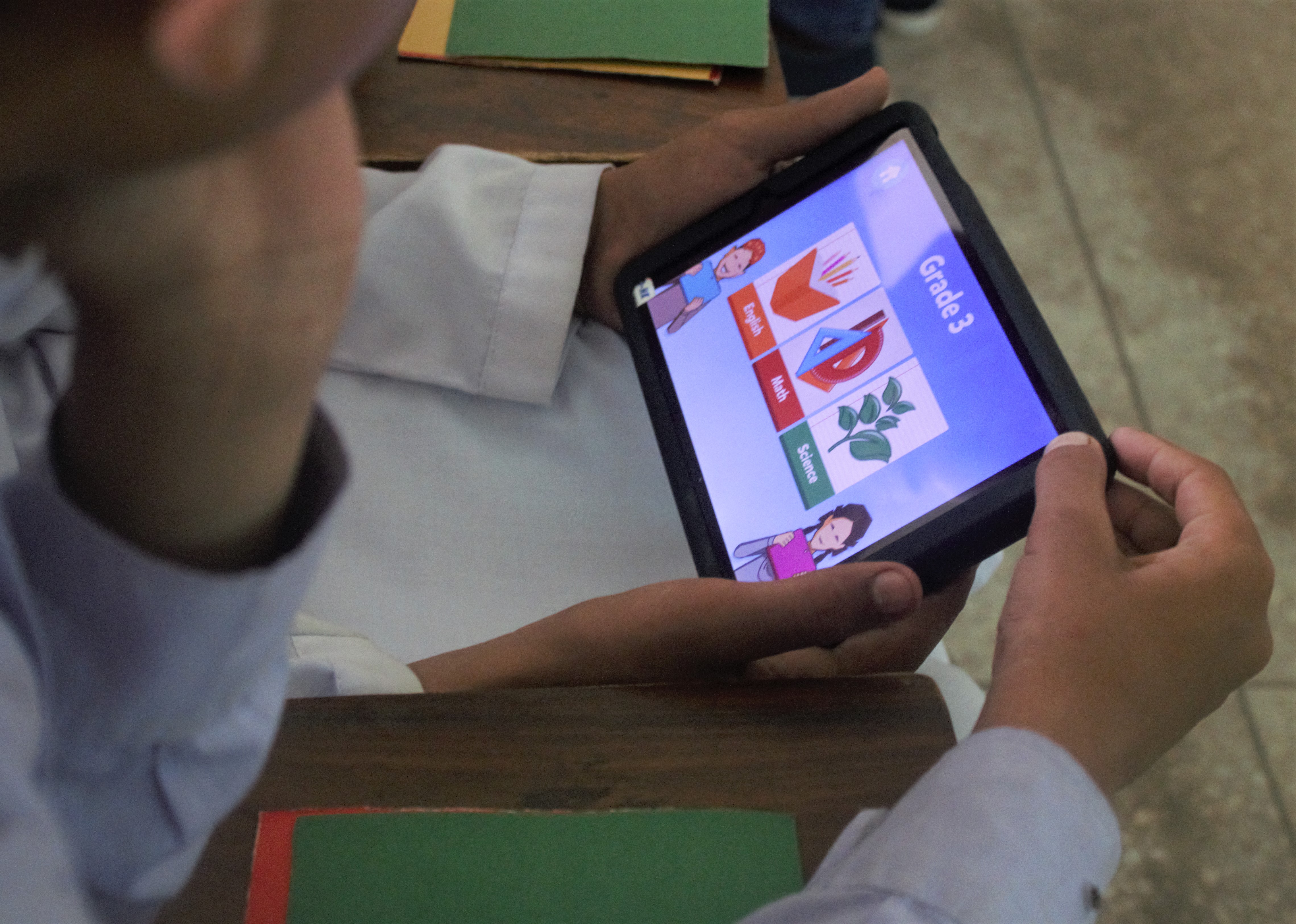 This is the second part of the blog series that delves with our travels across KPK. This part documents our experience in Nowshera and Haripur.

Before visiting the school assigned to us, we had been invited to the District Office of Education to discuss all that the district was doing to achieve its aims in the coming academic year. This included a recent collaboration with the Pakistan Reading Program, which too, to an extent involved using digital technology in the classroom. One of the reps was critical of that approach and asked us how we were different. We explained to him the concept of blended learning and wanted him to observe it in action in a classroom to fully form his opinion.

We made a quick stop at the Government Boys Higher Secondary School – Shobra Gate to see the science exhibit that the students had put up to show practical application of the concepts taught to them in class. The students there were also being taught vocational skills like welding which they in turn used to make learning aids like geometrical instruments for other classes.

We then drove to the Government High School – Pabbi, where students were being given a demonstration of CPR and the Heimlich maneuver by KPK Government’s Rescue Services. After this exciting session finished up, we quickly set up to con

duct out our lesson on Natural Habitats. This session was carried out in the school’s science room, which was one of the most memorable aspects of this trip, for the most obscure reason: its décor. While there were standard posters detailing organs and cross-sections of cells, on the main front walls were different inventors, scientists and important Pakistani figures. The representation game at the Government Boys High School – Pabbi including people like Marie Curie and Dr. Abdus Salam who are not regular fixtures in schools around Pakistan.

Since we had to yet to conduct a class with girls, we then drove to the Government Girls High School – Pabbi where most of the students had already left for home. After carrying out an impromptu less

on with the remaining students, we had the pleasure of interacting with the teachers there who were led by a very dedicated principal. She spoke about how she had personally supervised the construction so that the school would be ready before the new academic year commenced despite facing objection about a woman supervising construction.

Just when we had thought we couldn’t be in more awe of how beautiful Haripur was, we were clearly in for a surprise when we got to the Government High School – Alooli. There was a Boy Scout meet-up where they were discussing how suspension bridges were made. Student monitors organized the students to take them to the auditorium where our first session was to be held while we were given a tour of the premises. The teachers at Alooli emphasized on skill development by teaching students how to create circuits, cook food, harvest the local crop there and mend clothes. The students also excitedly showed off the creations they had come up with as part of an exhibit during the summer camp.

Right at the start of this lesson, there was a power outage and Sana improvised with an interesting lesson on the difference between Arabic and Roman numerals. We had other students observing us who insisted that we do another lesson with them! On

ce the power was restored, we conducted another lesson at the IT Lab. Here, the teachers from the Alooli school were active participants in Sana’s lesson on seed germination. Once the lesson was over, we had students put up an interesting march display for us. 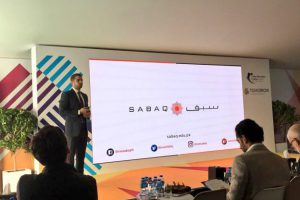 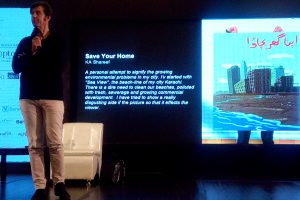