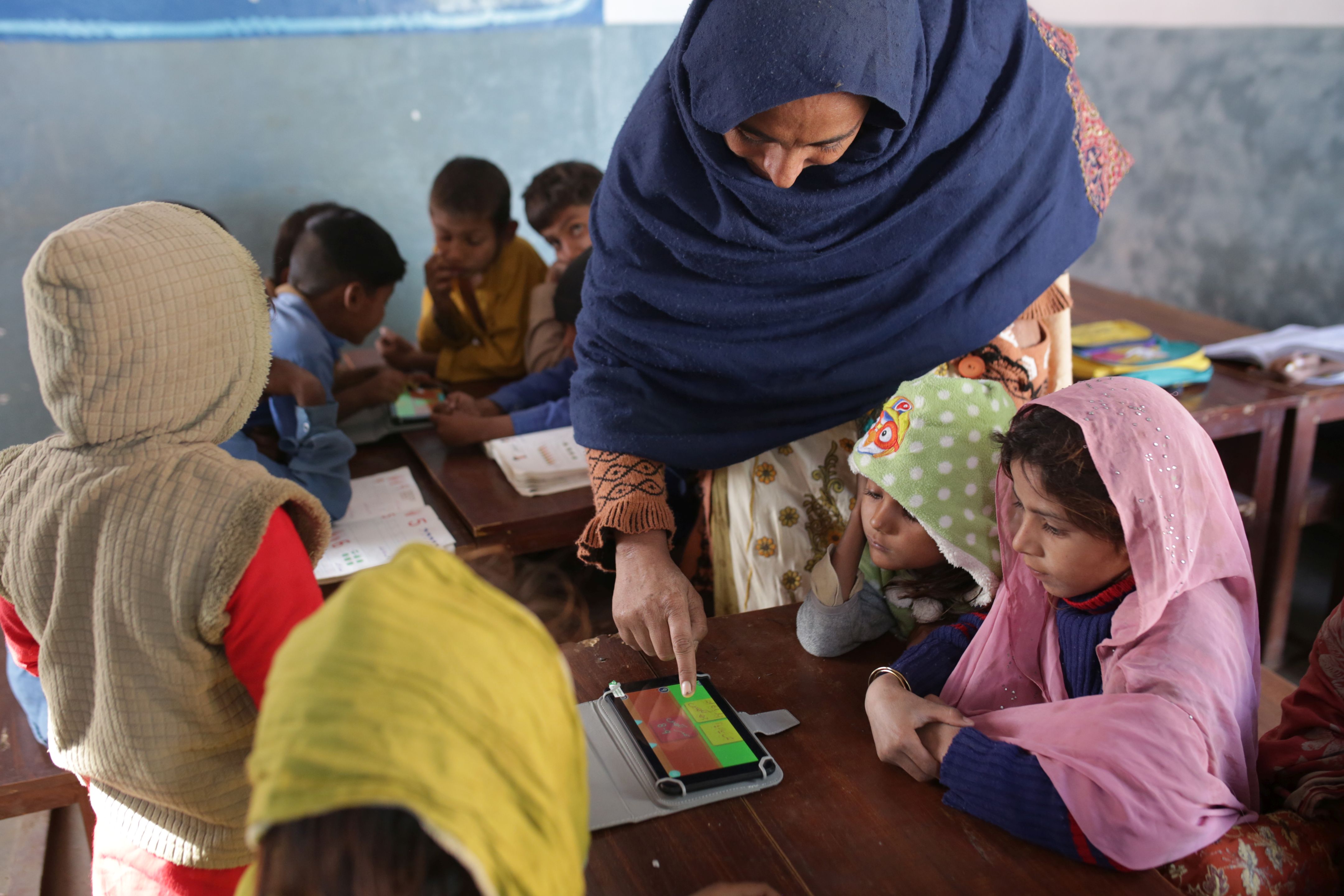 Field Notes is a blog series that delves into the implementation, monitoring and evaluation side of SABAQ. This post examines how SABAQ Centers are helping fight gender disparity in the communities they operate in.

For many women and young girls, having a SABAQ Center in their village has given them a first they’ve been longing for.

Meera wanted to go to school since she learnt what a school was. It’s not even that there wasn’t a school in the vicinity of Meera’s village, it was just that it was almost 4 km away and deemed too dangerous by her parents for their young daughter to walk to. ‘I couldn’t help feeling jealous when I saw my cousin brother go to school while I would have done just about anything to!’ Now, Meera is one of the most enthusiastic learners at a SABAQ Center in Khuwaja Stop, Tando Allahyar.

Likewise, SABAQ Centers are run by both male and female community members in line with SABAQ’s policy of an equal opportunities employer. For some women in the communities we work, it is a chance to earn a living for the first time in their lives, something that they are very enthusiastic to embrace. For now, 110 women are managing SABAQ Centers, which for some is nothing short of a dream.

Shahida, who teaches at a SABAQ Center in Muhammed Shah Bukhari, it is something that she has been waiting for. ‘I was one of the few in my village who managed to complete my education up to grade 8. I’ve been looking to put it to good use and earn from it. But more importantly, to give the children in this village a chance that I once had. And now I can and couldn’t be happier or prouder about it.’

Join us for a Desert Adventure! 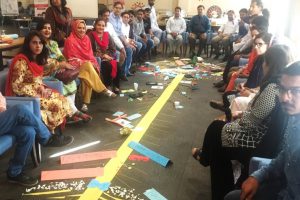 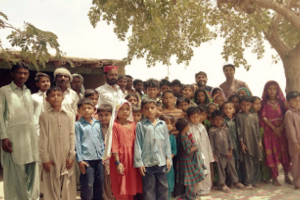 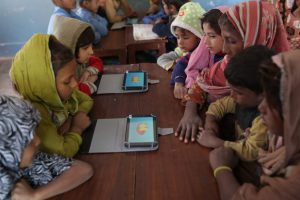